Here is the perfect way to start your calligraphy learning adventure.  There are several Calligraphy courses but this is one you can follow without having to go to classes or even watch a video on the computer.  It is all wrapped up in one neat bundle which includes calligraphy pens, brush pens and more. 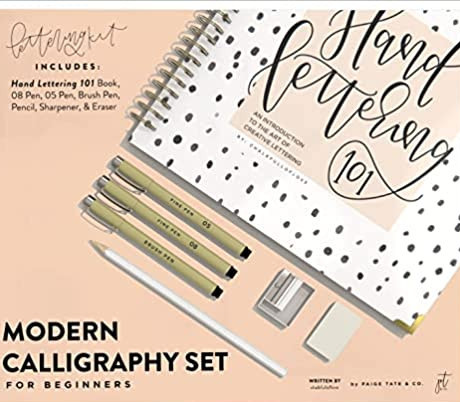 Calligraphy – what is it?

According to Wikipedia:  Calligraphy is a visual art related to writing. It is the design and execution of lettering with a pen, ink brush, or other writing instruments. A contemporary calligraphic practice can be defined as “the art of giving form to signs in an expressive, harmonious, and skilful manner”. Wikipedia

You have no doubt seen the beautiful handwriting your parents or grandparents had.  Sometimes you think you can’t read the writing for the curls and swirls of the writing but it does look like a work of art and yes, it is readable, with a bit of focus on the topic.  I still have some of my grandfather’s letters that I have kept, not only for the sentimental value but the writing itself, and although at times it is difficult to read, if I focus on the possible content – about him and what’s going on around him – it makes it easy to read and understand.  So if you’re interested in learning the art of lettering, this bundle is a perfect starter kit because it includes all you need to get started.

The history of calligraphy is said to date back to the Romans who were considered to be the first to bring calligraphy to the masses. Examples of this beautiful script can be seen on statues in UK and Italy.  It has been used for many documents and books of all types(1).

There is a lot of information available from various sources about calligraphy and its history through Amazon and the internet generally.  One book I found especially interesting and which is considered to be the oldest manuscript is The Secret Book of Dzyan the Kindle version is available from Amazon where you will find an array of calligraphy books, learning it, and notebooks for you to practice in.

So what has “The Secret Book of Dzyan” to do with calligraphy, lettering/calligraphy wise only that it is considered to be the oldest book/manuscript indicating that it would be the first script, writing or lettering of any type in history.  It happens to be a spiritual work which according to the Tibetan Buddhist Encylopedia has been endorsed by the Dalai Lama himself for its spiritual value.

Exploring Calligraphy or handwriting and its history is a fascinating project and you can be easily distracted by the different paths it leads you down.  Many older books in all shapes and sizes used some beautiful lettering or calligraphy, some coloured and some even used gold leaf usually at the beginning of Paragraphs.  Some modern-day books also have some elaborate lettering such as “Animalia” more further in this post.

Calligraphy is not only curls and swirls it can be block style, very chunky letters.

I have included some examples of the different lettering or calligraphy, unfortunately, I cannot locate any books in my collection that would have the coloured and/or gold-leafed lettering – an art form in itself:

Further examples of modern calligraphy can be found in books by Graeme Base “Animalia” and “The Eleventh Hour” both of which are large books (in size) but the illustrations and lettering are works of art and some examples of these are below.  I must admit I am the proud owner of both.  I am sure there are others but this post would be far too long to include more.

This post contains some links that if clicked and you purchase items I may be credited with a small commission.

Scrapbooker, card maker and Creative Memories Advisor. My goal since 2020 and beyond is to make scrapbooks for other people. I would really like to spend more time filling albums with my scrapbook pages, writing books, making cards and helping others with their scrapbooking and card making. Want to know more? Send me a message. View all posts by raevon59

This site uses Akismet to reduce spam. Learn how your comment data is processed. 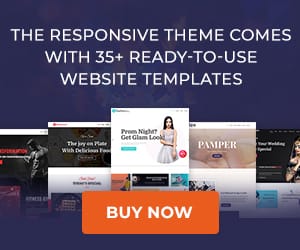